2017 was a hot mess, I think we can all agree. But when I look back on it, I don’t want to think about all the ways 2017 was a dumpster fire. I want to look back on all the great things that happened. So here’s my highlights:

Thank you to everyone who helped me make it through 2017, and to everyone who brought love and light into it. I’m incredibly lucky in this life, not in material possessions, but in the true wealth: the quality of the people who surround me and create priceless experiences and moments that cannot be bought. Thank you for being you, because you help make me a better me.

Also thanks for reading my blog. 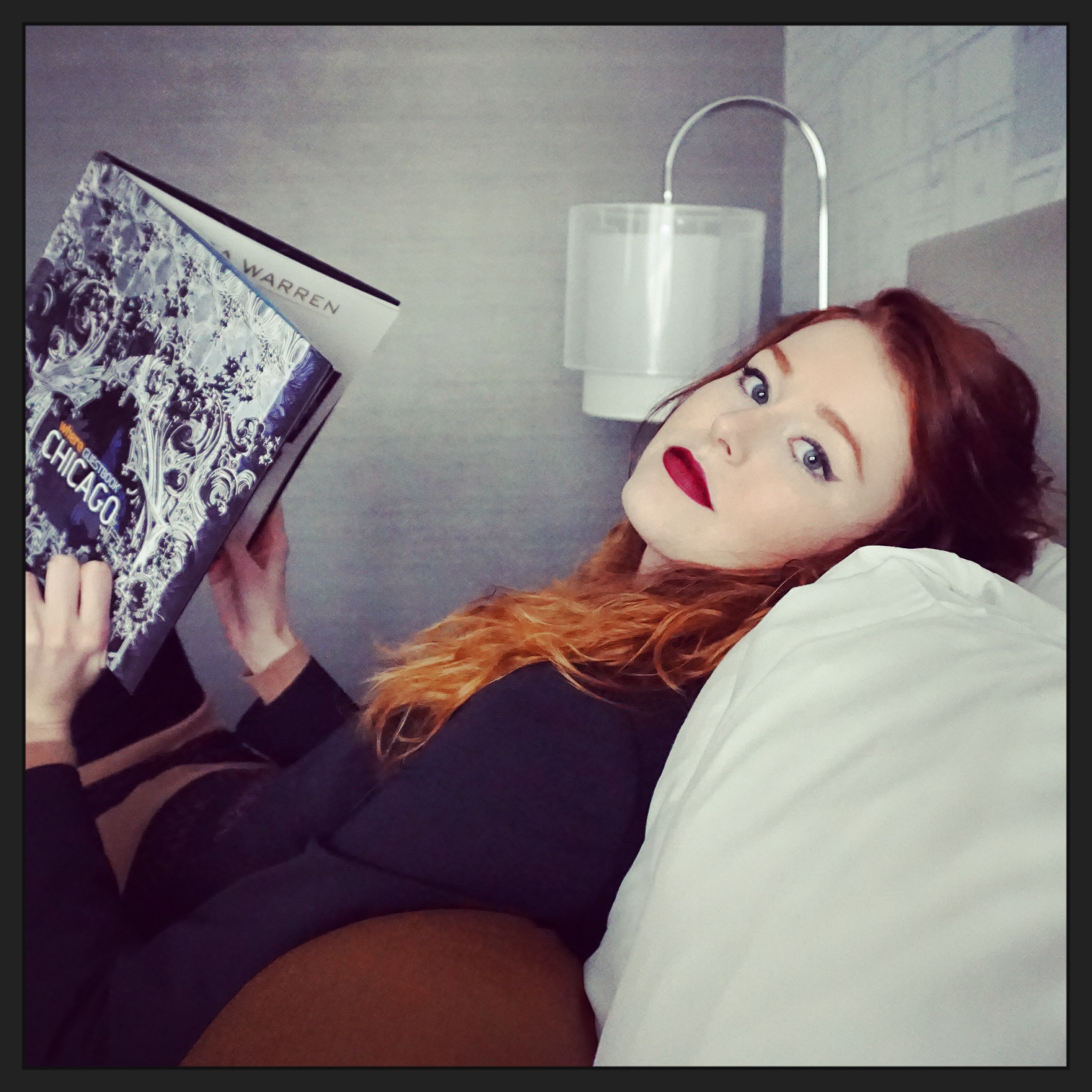